The Detroit Auto Dealers Association, which organizes the North American International Auto Show in downtown Detroit, is preparing to shift the annual show to June, The Detroit Free Press and The Detroit News reported Monday.

After months of deliberations, show organizers are finalizing a plan to move the annual show from its longtime January date to June in 2020, with an announcement expected July 24, the News said, citing industry sources close to the situation.

The June date would be “the cornerstone of an outdoor automotive celebration around Cobo Center and other downtown landmarks,” the News said.

Downtown Detroit has seen a revival in recent years, with new stores, hotels, galleries, and restaurants and sports venues.

The Free Press reported show organizers are eager to offer outdoor events that include vehicle test drives and demos of technologies on the rooftop parking lot of Cobo Center, where the show has been staged for years, as well as nearby public streets.

A major goal of the new date “is to provide a vibrant new stage to demonstrate new vehicles and technologies like self-driving cars,” the Free Press said.

A promotional video from organizers shows vehicles being driven around a track on the roof of Cobo Center and an off-road course for SUVs in front of the city’s convention center.

The News said Ford Motor Co., one of Detroit’s three automakers, is pressing show organizers to adapt features for a reconstituted Detroit auto show based on the success of the Goodwood Festival of Speed scheduled to take place in the United Kingdom this weekend.

The Festival of Speed, marking its 25th anniversary this year, bills itself as one of the world’s greatest celebrations of “motorsport and car culture” and a gathering of “extraordinary vehicles from the dawn of motoring to the present day and beyond.”

The News said the Goodwood event continues to attract more vehicles and industry executives each year amid a celebration that features road rallies, a hill climb, supercar runs and a moving auto show that provides journalists and consumers a chance to experience all-new and redesigned vehicles.

Detroit auto show organizers have been forced to rethink the event, held annually in early January, with the departure of Mercedes, BMW, and Audi starting next year, following other brand defections in recent years.

While other major North American auto shows, notably Chicago, draw more consumers during public days, the Detroit show has become a major draw for journalists around the globe, though it’s unclear how the departure of Germany’s major luxury brands will affect requests for media credentials going forward.

Ford has been a Goodwood sponsor for more than two decades and a supporter of moving the Detroit auto show to June, the News said. The company has quietly encouraged DADA officials to consider Goodwood a model that Detroit could emulate.

Rod Alberts, executive director of the DADA, declined to comment, The News said. 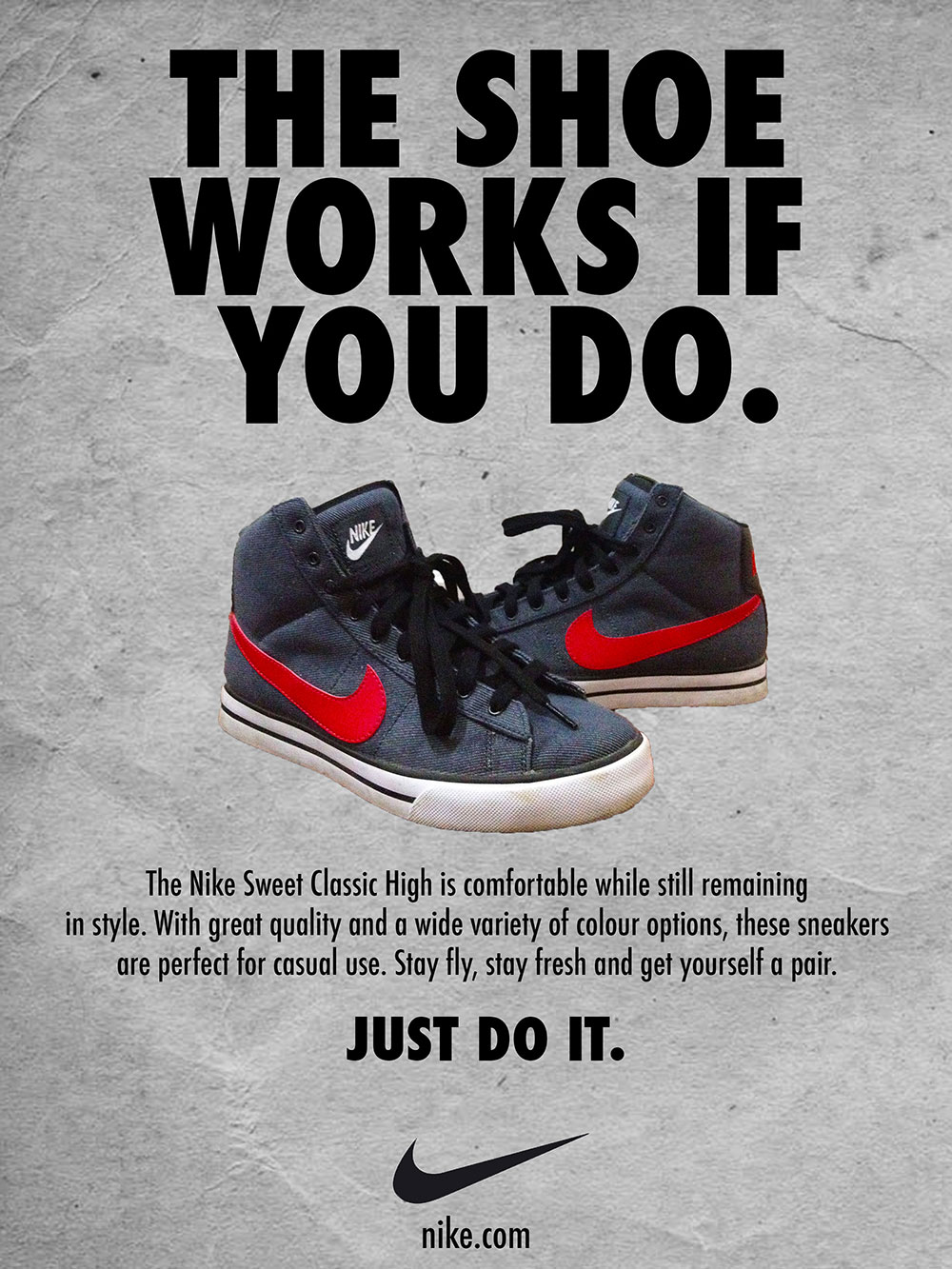